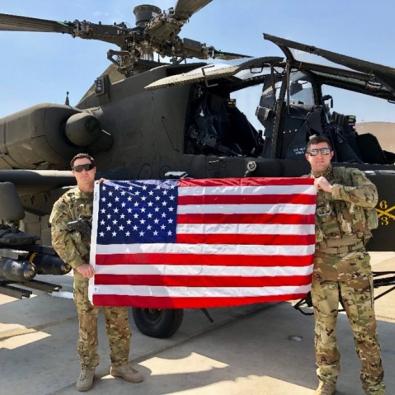 From Military Veteran to College HUNK!

From Military Veteran to College HUNK!

After serving nearly a decade in the U.S. Army as an Apache Helicopter Pilot, Captain Grant Broom is trading his aviation wings for keys to moving and junk hauling trucks. Grant, a former Troop Commander and Bronze Star Medal recipient, spent much of his time in command developing and building leaders, who supported multiple Special Forces Teams. Building leaders is one of the College HUNKS core values, which Grant was personally drawn to having learned from and mentored many young soldiers in the military. Having the opportunity to see these soldiers go on to achieve amazing feats is something that Grant takes extreme pride in and hopes to mirror within his new franchise. 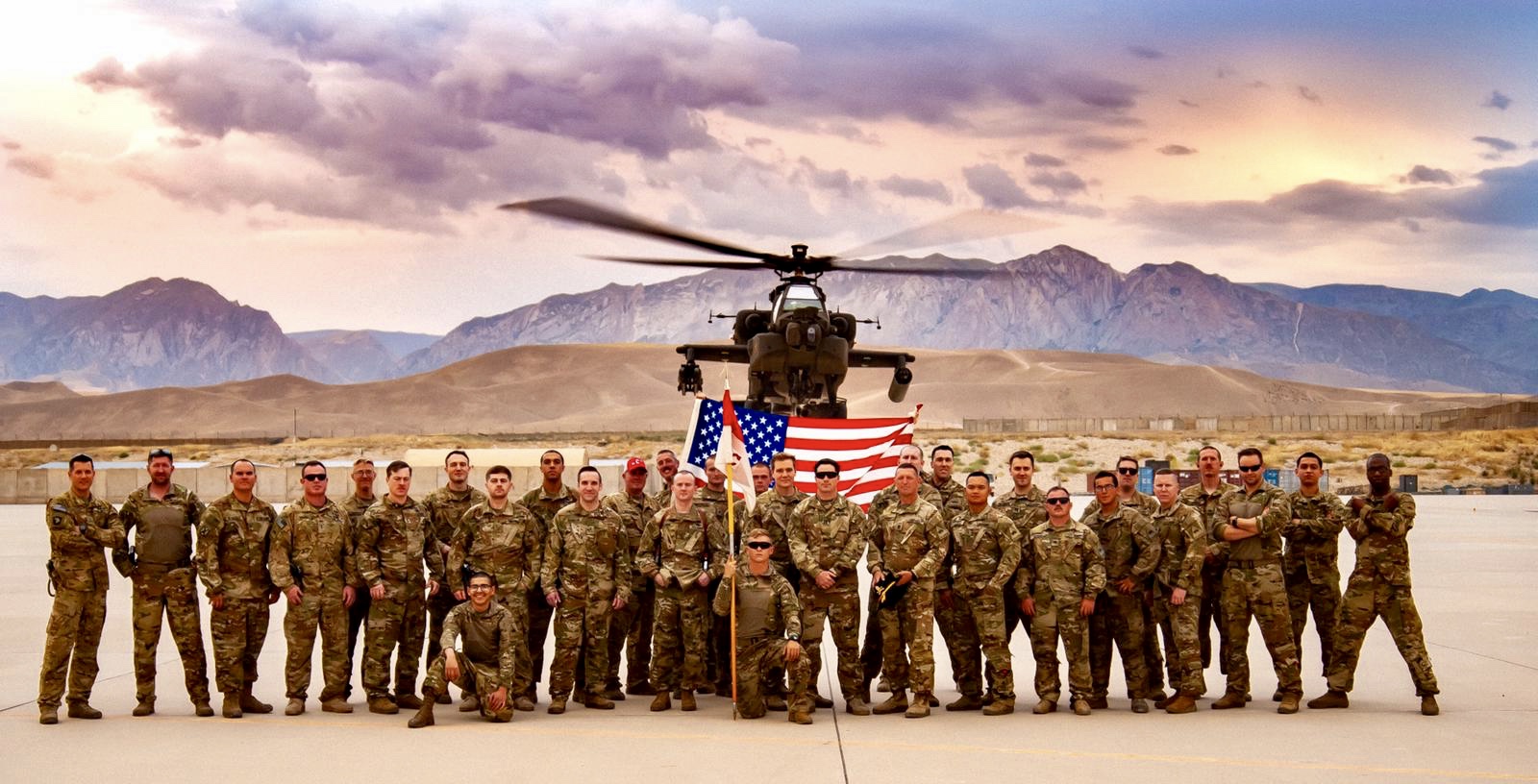 Immediately after returning from Afghanistan, Grant transitioned out of the military to spend more time with his wife, Alie, and their three kids. Wanting to continue working in a team centric and culture rich environment, Grant was drawn to the College HUNKS Hauling Junk & Moving franchise and decided the perfect spot for their new location was in Southern NH. The Company has a reputation of strong culture, core values, and a dedication to improving local communities.

HUNKS stands for Honest, Uniformed, Nice, Knowledgeable Service, and the company is fully licensed, bonded and insured. One of its main goals is to provide stress-free, full-service residential and commercial moving, junk removal, donation pickups and labor services. The company strives to keep its operations environmentally friendly when removing unwanted items from any location with 70-percent of items recycled or repurposed. Items are only sent to the landfill as a last and final resort. 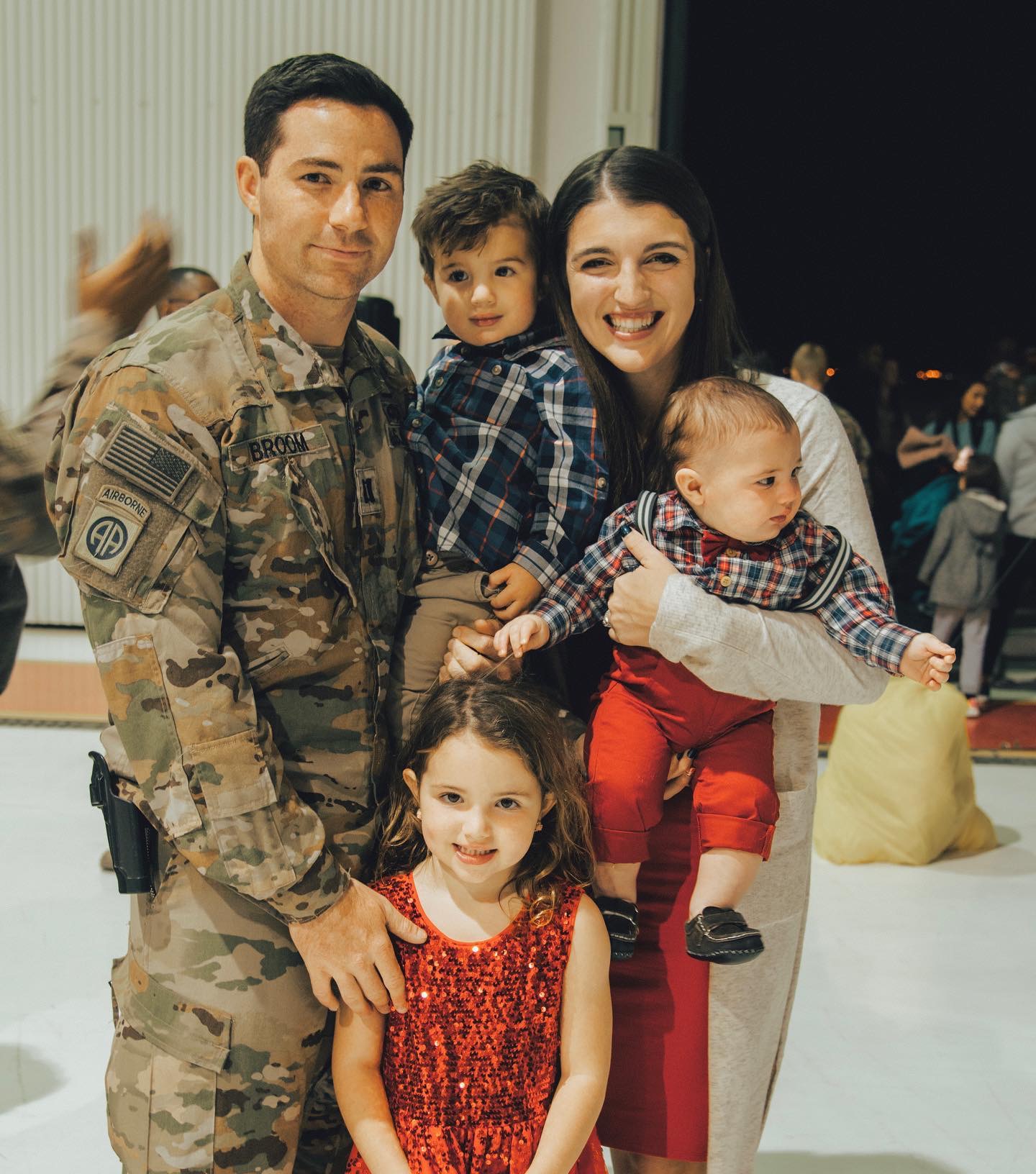 Beyond the white glove service, College HUNKS is also known for its philanthropy within the community. For every job completed, the company donates two meals to U.S. Hunger. Grant has hired other transitioning service members within the New England area and given them the opportunity to grow within the company. College HUNKS makes monthly donations to “Liberty House Veteran Transitional Living” to support homeless veterans in Southern New Hampshire from the proceeds collected from reselling items that are picked up. In addition, College HUNKS began offering free moves to victims of domestic violence during the March/April stay at home order when domestic violence cases were spiking.

Grant’s goal is to do $1,000,000 in revenue his first year in business and he’s well on track, breaking a single month revenue record, Grant and his team of HUNKS were able to generate $147,000 (single month) in just his third month in business! 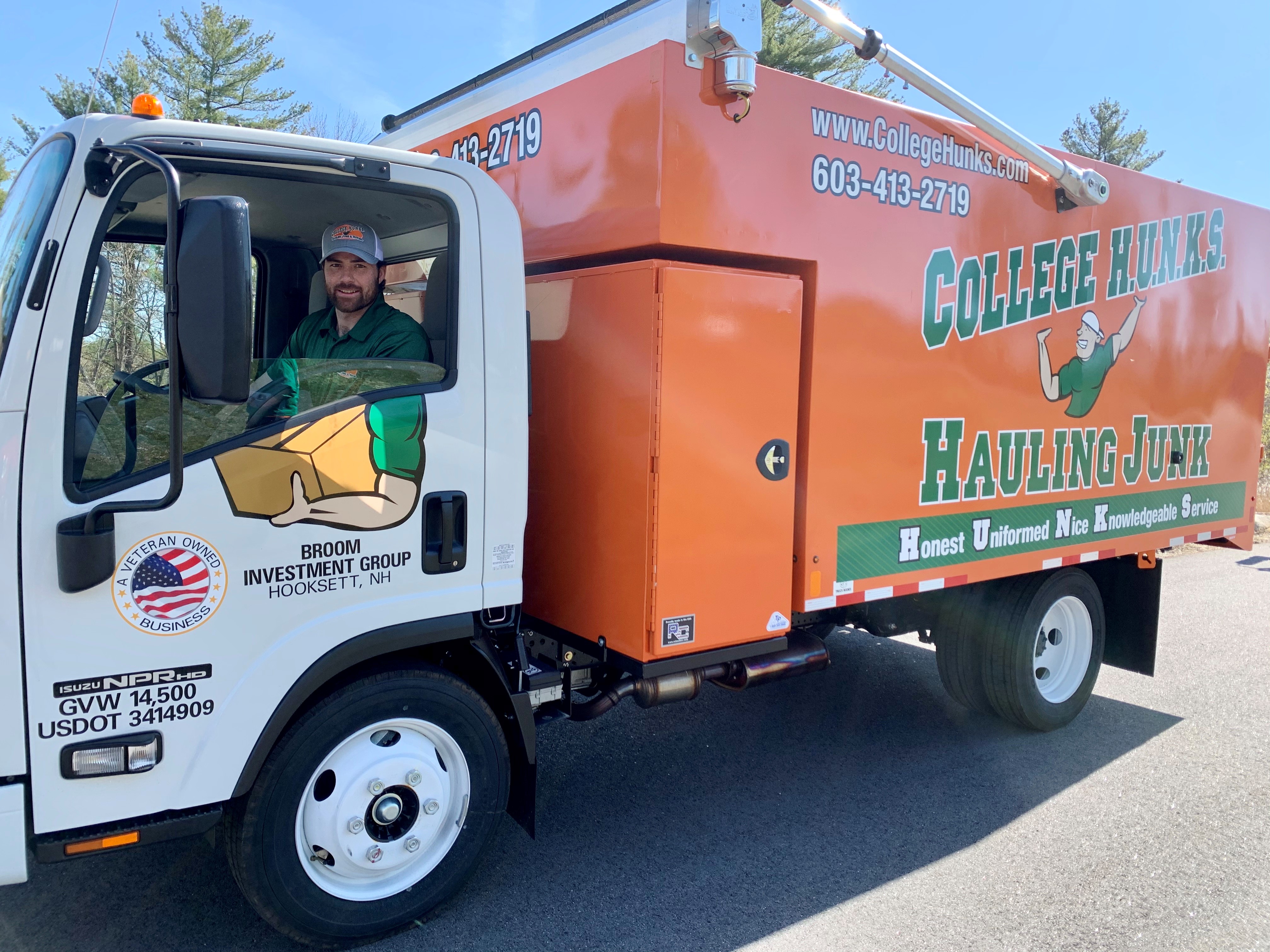