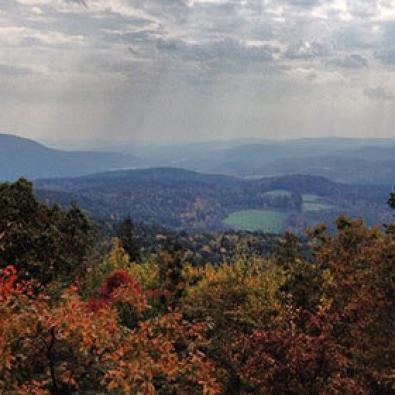 12 Reasons To Move To New Jersey

12 Reasons To Move To New Jersey

As somebody who spent the first 20 years of their life in a New Jersey suburb, it is easy for me to defend my home state because I know all the amazing things that the Garden State has to offer. New Jersey has gotten an undeserved, bad reputation over the years – largely thanks to popular reality TV shows depicting all the wrong parts of the state. From beaches to mountains, city living to the country or even bagels and pizza, we’re going to show you a few reasons why New Jersey is one of the best states that you can move to. 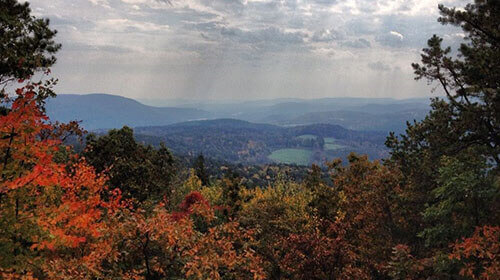 New Jersey will dazzle you with its natural beauty. The state features the Watchung Mountains and has access to the Appalachian Mountains as well. New Jersey also has an assortment of freshwater lakes and rivers that run throughout the state. Not to mention the rolling hills filled with trees as far as the eye can see provide picturesque views when the fall foliage comes about. The Delaware Water Gap offers some of the best views that New Jersey has to offer. 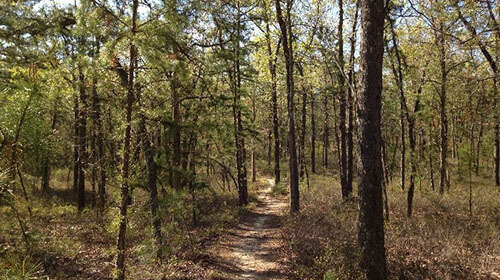 In the Garden State, there’s no limit to the outdoor activities that you can do. The mountains and hills provide for exhilarating hiking experiences that, if the climb doesn’t take your breath away, the views certainly will. If you’re not into the hiking and climbing aspects but still enjoy being in nature, there are plenty of areas with flatter nature trails that still contain plenty of foliage. For example, you could get lost in the Pine Barrens and maybe have a run-in with the Jersey Devil along the way! Thrill-seekers could also go mountain biking, skiing, or even hit up theme parks like Six Flags Great Adventure. 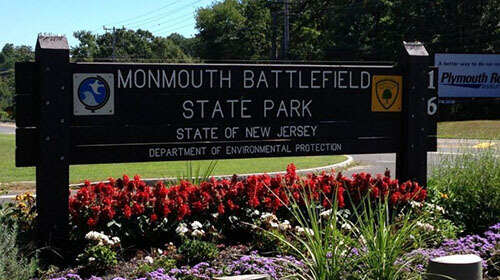 As one of the original 13 colonies, history is ripe in New Jersey. The state saw its share of bloodshed during the Revolutionary War in towns like Monmouth, Princeton, Trenton, Springfield, Short Hills, and others. In addition, George Washington and the Continental Army had established two of its winter encampments at Middlebrook – now better known as Martinsville, or a small community in Bridgewater Township at the heart of Somerset County. Morristown is also the host of a number of large historical sights and is a must for any history buff. Also, did you know that the Treaty of Versailles – the treaty marking the end of World War I – was signed by President Harding in Somerville, New Jersey, at what is now a Burger King? If you’re a history buff, or are just looking for fun things to do, there are ample sites to check out from the Revolutionary War. (Pro Tip: Check out Washington’s Rock for breathtaking views of New Brunswick and a great look at the New York City skyline off in the distance!) 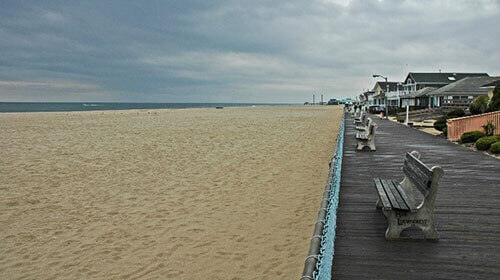 Ah, the Jersey Shore. And no, I’m not talking about the TV show. New Jersey’s beaches are popular tourist destinations. The popular beaches like Seaside, Point Pleasant, and the Wildwoods feature miles of boardwalk with fun activities and shops along the way, or you can walk the beaches too! Many New Jerseyans go “down the shore” during the summer, so try to avoid the main beaches to dodge the crowds. 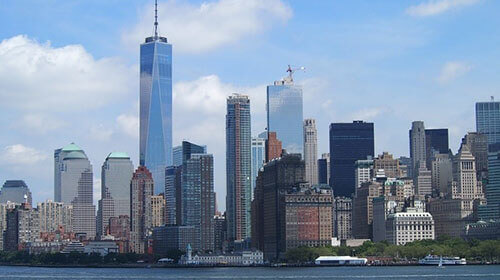 New York City and Philadelphia are both less than an hour drive from New Jersey’s borders, and both city skylines offer amazing views. However, there are also thriving cities within New Jersey, like Hoboken, Jersey City, Newark, Somerville or Morristown. 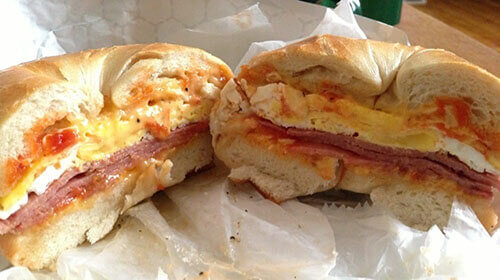 For our foodies, there are plenty of delicious options. Arguably, New Jersey does pizza better than New York City and cheesesteaks better than Philadelphia. Perhaps the most delicious offering New Jersey has is its bagels. More specifically, the Jersey delicacy: a Taylor Ham (also called Pork Roll) egg and cheese with salt, pepper, and ketchup on a bagel. If you’re wondering what this is, it’s heaven between two pieces of bread. If you’re ever in New Jersey, add this to the list of “must try!” 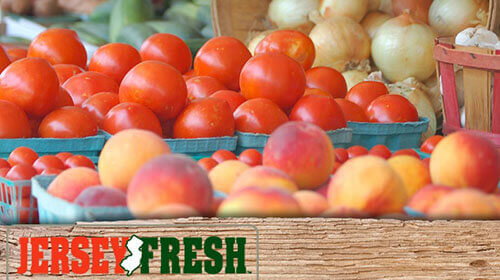 New Jersey isn’t called the Garden State for kicks and gigs. It is known for having very fresh produce, specifically berries and tomatoes. Find a local farmer’s market and enjoy some of the freshest tasting goodies you’ve ever sank your teeth into! 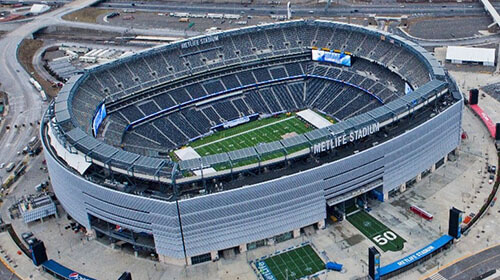 The New York Giants and New York Jets? Sure, they claim to be New York sports teams, but MetLife Stadium is actually located in the Meadowlands of East Rutherford, New Jersey. Additionally, the only professional sports team representing New Jersey, the Devils, have their home at the Prudential Center in downtown Newark, only a few blocks away from the New York Red Bulls soccer stadium. If sports are your passion, New Jersey would be the perfect home for you. They are also only a stone’s throw away from Philadelphia if you prefer the Philly sports teams like the Flyers or Eagles. 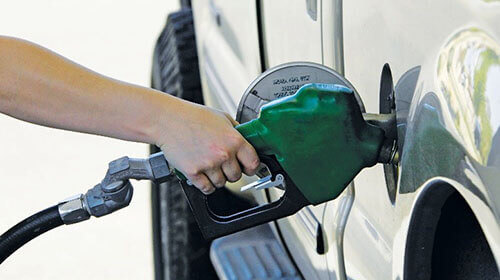 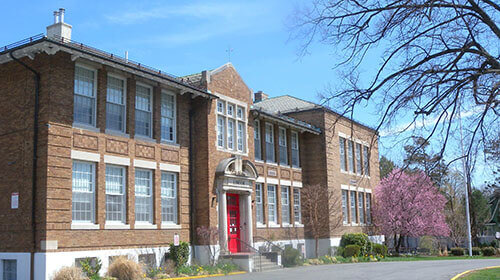 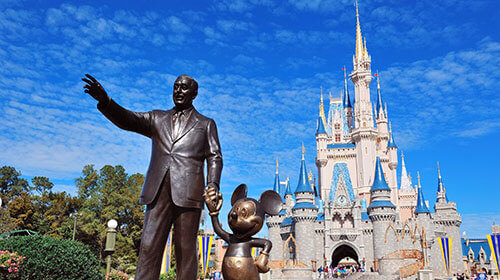 Every year in November, the public schools have a four-day weekend as all the state’s public-school teachers have time for professional development. Families will often take vacation time as many of the state’s residents with children will use the opportunity to flock to Florida and visit Disney World or similar warm-weather destinations for some family adventures and fun in the sun before being stuck indoors for months during the New Jersey winters.

Atlantic City is known for a lot more than the place where Monopoly was created. Atlantic City, New Jersey is right up there with Las Vegas as one of the top gambling destinations in the United States. In fact, gambling is such a large part of New Jersey culture that the state recently legalized online gambling.