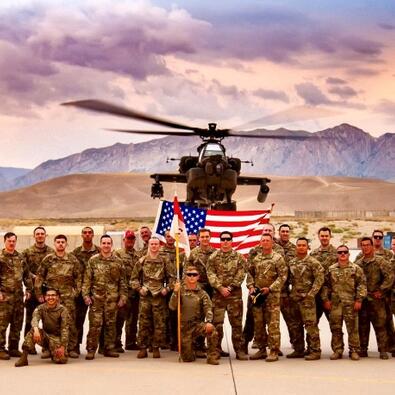 At College HUNKS Hauling Junk & Moving, we are filled with great pride that we have several veterans on our roster of franchise business owners.

Veterans make up more than 10% of franchise owners at College HUNKS. In the last year alone, we have welcomed eight new veterans to our franchise family. “I've been in franchising for more than 15 years, both as a franchise coach and working with another franchisor. I was thrilled to learn there were so many veterans in ownership roles at College HUNKS, and wasn't surprised that they were among the most successful owners in the system,” said Dana Hansen, Director of Franchise Development for College HUNKS.

As a participant in the VetFran franchise for veterans’ program, College HUNKS has found that the experience veterans have gained through their military service makes them ideal candidates for franchise ownership. 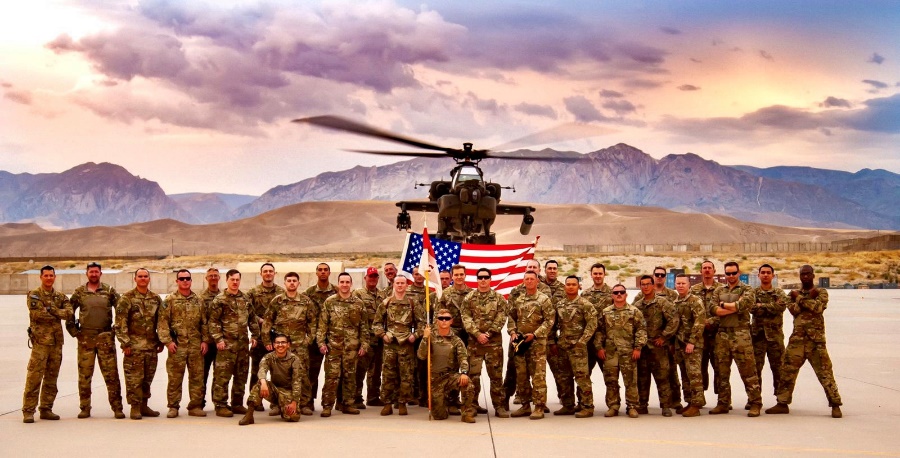