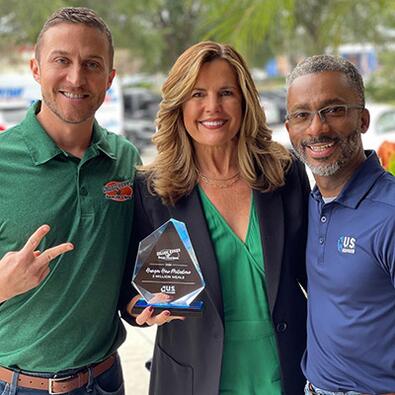 That’s a Wrap. College HUNKS Unpacks What We’ve Accomplished in 2021!

That’s a Wrap. College HUNKS Unpacks What We’ve Accomplished in 2021!

Looking back at 2021, College HUNKS Hauling Junk & Moving is unpacking its most remarkable year since its first haul. Despite a second pandemic year, 2021 delivered a host of historic firsts for College HUNKS. Thanks to our customers, partnerships, corporate team, and franchise family, together, we experienced record-breaking numbers and industry awards. Historic community partnerships were established and the College HUNKS founders shared the news that they will begin the new year featured on a popular national TV show. As we start a new year filled with hope about what’s to come, we share a look at some of 2021’s milestones.

When the going got tough, our HUNKS family got moving. Moving services became an essential business as millions of families sought relocation during the pandemic. As some things settled in 2021, the demand for moving and hauling services continued to grow as individuals and families opted for the flexibility of working from anywhere. To meet demand, College HUNKS successfully sold 50 new franchise locations throughout the U.S., creating opportunities for business ownership, local jobs, and community economic growth. Adding to its system-wide revenue of over $200 million in revenue and 150 existing franchises in 38 states and Canada, with room for more. 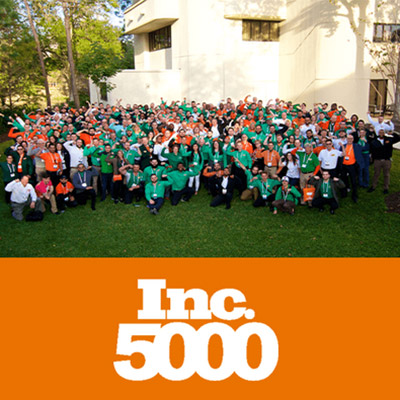 Inc. announced its prestigious annual Inc. 5000 list in 2021. This list, which highlights the most successful independent small businesses, and features companies such as Microsoft and Zappos, included College HUNKS Hauling Junk & Moving along with ten College HUNKS individual franchise-owned locations. These dedicated franchise owners received local and national notoriety for their recognition. Other awards received this year included 1851 Franchise’s Best Moving Franchises to Buy in 2021 and 2021 Top Franchise for Veterans by Franchise Business Review and Entrepreneur, along with: 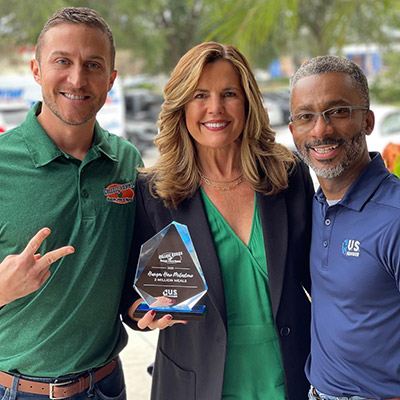 A Year of Giving

College HUNKS is no stranger to giving back. Our core values and mission of community-first took precedence this year with millions of families forced to urgently move, College HUNKS remained ready to provide full moving and hauling services to families, students, businesses, and medical centers in need. Our continued partnerships with Habitat for Humanity ReStore, Pickupmydonation.com, and Goodwill Industries allowed hauled items to find new homes as well as an affordable option for individuals and families starting over. In addition to providing affordable and efficient moving services, College HUNKS has been a long-standing contributor to ending hunger. This year, College HUNKS, in partnership with  U.S. Hunger, a non-profit dedicated to ending food scarcity, helped close the hunger gap, marking over 2 million meals donated to starving children and families. A milestone, resulting in the Corporate Philanthropy Award by Tampa Bay Business Journal. This award is given to corporations that stand out for their non-profit and corporate sanctioned giving in Tampa Bay’s communities, where College HUNKS is headquartered. Community-focused efforts continued when economic challenges brought on heightened tensions, College HUNKS sprang into action offering free moves to domestic violence survivors in October and helping over 400 victims relocate to safer locations. 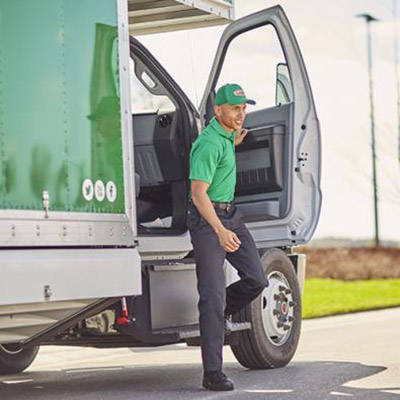 An innovative and tech-forward leader in the moving industry, College HUNKS stayed on the pulse of this year’s cryptocurrency success. Mirroring companies such as Tesla, College HUNKS introduced the acceptance of the two leading cryptocurrencies, Bitcoin and Ethereum, as payment for upfront franchise fees. The decision to accept cryptocurrency was formed to stay on the cutting-edge of an evolving economy with talks of cryptocurrency as an employee stock option, or a new HUNKcoin in the future. For now, potential franchise owners can pay for the $60,000 moving and hauling portion of their franchise fee with cryptocurrency. 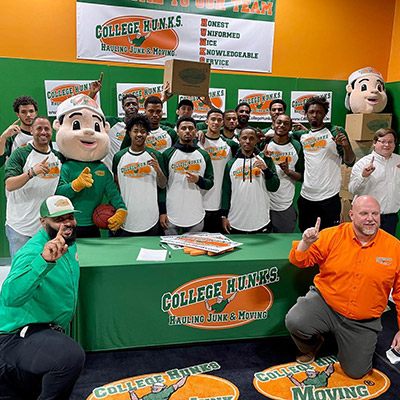 The announcement of the NCAA’s Name, Image, and Likeness (NIL) policy ushered in a historic opportunity for College HUNKS when we signed the first team partnership with a Historic Black College and University in the NIL era. The NIL allows college athletes to benefit from their name, image, and likeness, opening doors for sponsorship and endorsement opportunities. D.C.-born College HUNKS Co-Founders, Nick Friedman and Omar Soliman, chose Howard University’s basketball team, a HBCU located in Washington, D.C. to make the historic partnership with. Support for college athletes also extended to Soliman’s alma mater, the University of Miami, selecting Quarterback D’Eriq King to be the first company-sponsored NCAA athlete in history shortly after the NIL policy was signed. Other athlete partnerships included the University of Miami Safety Bubba Bolden, the University of Central Florida women’s basketball team, and 112 members of the San Diego State University Aztecs football team. 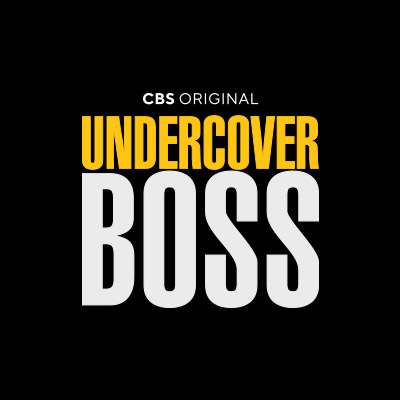 Co-Founder and Visionary Nick Friedman and Co-Founder and CEO Omar Soliman made television history again, this time on CBS. In December of 2021, the announcement was made that the two best friends and Co-Founders of College HUNKS will return to national TV. They made their television debut over 12 years ago when they pitched to investors on the first episode of Shark Tank. This time, the two were the first Co-Founders to ever appear together on CBS’s Undercover Boss, a two-time Emmy award-winning show that puts owners of major corporations in disguise to work in their own company as lower-level employees. The show attracts an estimated 4.12 million viewers and aired on the heels of College HUNKS’ most profitable year yet, giving the Co-Founders a close-up of areas for continued growth in 2022. Friedman and Soliman’s episode of Undercover Boss aired on Friday, January 7, 2022, and is available for streaming on CBS on demand and Paramount+.

College HUNKS experienced a tremendous year in 2021 – not just for the company but also for our team of employees, franchisees, and business partners. As we kick off the new year energized about what’s to come, we especially appreciate our communities and customers. Thank you for helping make 2021 our best year yet!

Would you like to become a part of College HUNKS’ success in 2022? Contact us to join our family of growing entrepreneurs as a franchise owner.