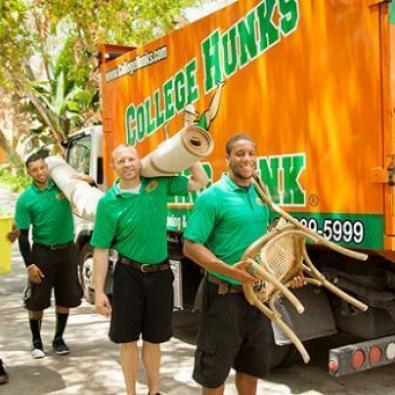 College Hunks Hauling Junk and Moving franchise was ranked in the annual Inc 5000, a list of privately held U.S. companies that are creating jobs and increasing revenue at an impressive pace. We landed in spot No. 2005.

“The fastest-growing companies in America are a force, notching collective revenue of more than $206.2 billion in 2017 and three-year revenue growth rates that top out at 75,661 percent,” Inc magazine writes.

We’re proud to be part of that swiftly expanding group. Our franchisees have experienced over 113% average sales growth since 2013, reaching an all-time high of $946,319 in 2017. Systemwide, sales have increased 500%.

Every company and franchisee on the Inc. 5000 list had to hit a high bar for growth: a minimum of 50% during the last three years.

“Only about 12% of American companies achieve one-year revenue growth of 25% or more,” Inc magazine writes. “Yet those are the companies that are responsible for half of all jobs created.” 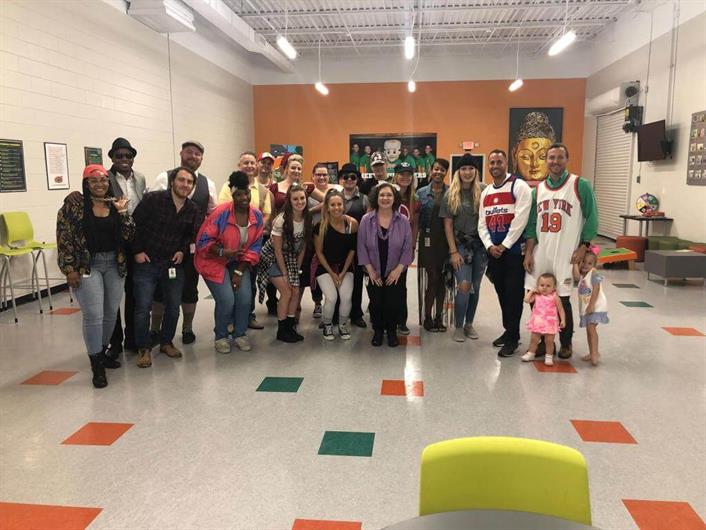 Here’s a look at the individual College Hunks franchisees who were named to the prestigious Inc 5000 ranking and where they landed on the list:

Mike Ort, No. 1234: Mike Ort owns College Hunks of Philadelphia, which opened for business in 2012. Mike grew up in central Pennsylvania and graduated from Penn State with a bachelor’s degree in business. Before joining the College Hunks family, he worked for a large home improvement company as a regional marketing manager. In his free time, Mike enjoys rooting for his favorite Philly sports teams, the Eagles and Penn State. He is also active in the Crossfit community and loves all the latest technology gadgets. Mike is an active member of the West Chester Chamber of Commerce.

Roger Panitch, No. 2985: Roger Panitch opened the Atlanta/Norcross College Hunks in 2010 with a focus on customer service. Roger and his team work hard to change the perception of the service industry, one client at a time. Roger and his family live in Sandy Springs, where he coaches his children in their community sports and volunteers at both his synagogue and his children’s day school. Roger proudly rides around in his College Hunks-branded minivan.

Patrick Lombardi, No. 3656: Patrick Lombardi is the owner of College Hunks of Nashville, which he opened in 2010. Patrick graduated from the University of Tennessee-Knoxville with a bachelor’s degree in statistics. In his spare time, Patrick enjoys spending time with his wife and two sons.

Steven Nickels & Ted Panebianco, No. 3871: Steven Nickels and Ted Panebianco opened their Long Island, NY franchise in 2011 and became the largest CHHJ franchise within just a few years. Ted previously worked in sales and also founded his own sports marketing company. In 2017, he was awarded the Eastwoods School prestigious Alumni of the Year Award and has served on the board of the Huntington YMCA since 2014. Ted enjoys the community involvement and ability to build leaders within his organization. Steven started with College Hunks in 2008 as the first Director of Franchise Support. In 2016, Steven stepped down from that role to focus on the business that he and Ted have built on Long Island and has since provided consulting services to help College Hunks franchisees and other franchisors build their infrastructure.

Learn more about our franchise

If you’d like to find out more about our junk hauling and moving franchise, please fill out a form and start a conversation. You can also explore our research pages. We look forward to answering your questions.