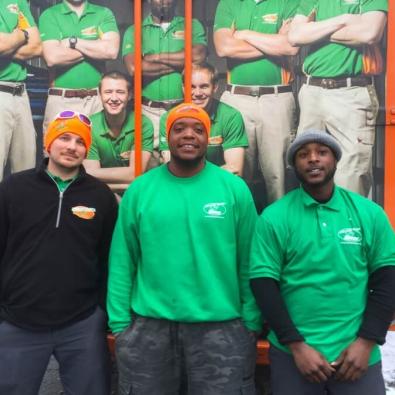 My Date with College HUNKS

Let’s face it: moving stinks. Sure, there’s the excitement of leaving behind a cramped, old home for the adventure of starting over in a new one. But first, you’ve got to get there. And that requires moving, which I’m sure we can all agree is never at the top of anyone’s “most fun things to do” list. So, deciding that I needed to bring in some help, and since I frequently write on this site about how College Hunks stands out as a business opportunity, I figured I should get the customer perspective myself to see if they are as good a moving franchise as I’d heard – but not until I’d also called around to some other movers in the area to compare pricing and availability. 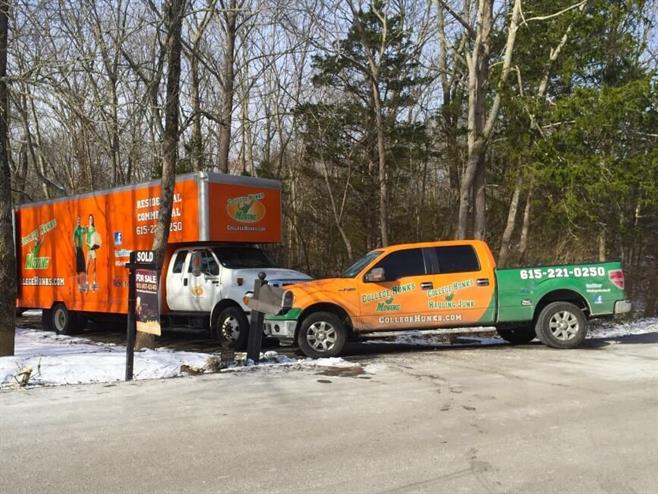 Right off the bat, a big difference emerged in how my initial call was handled by the various moving companies. The person who answered my call at the College Hunks national Sales and Loyalty Center was very friendly, professional, answered all of my questions quickly and got me scheduled within a few minutes. My calls to other moving companies were not as successful. Two companies didn’t even call me back after I left messages, and of the ones who did, the calls were decidedly less professional.

In one case, I felt like I had called someone on their personal cell phone while they were in a loud restaurant. This did not inspire confidence that they could be trusted with my family’s belongings. College Hunks’ call center, on the other hand, made me feel at ease and made me confident that they were the right choice. Add in the fact that their pricing was much more acceptable to my budget, choosing College Hunks Hauling Junk and Moving was a no-brainer. 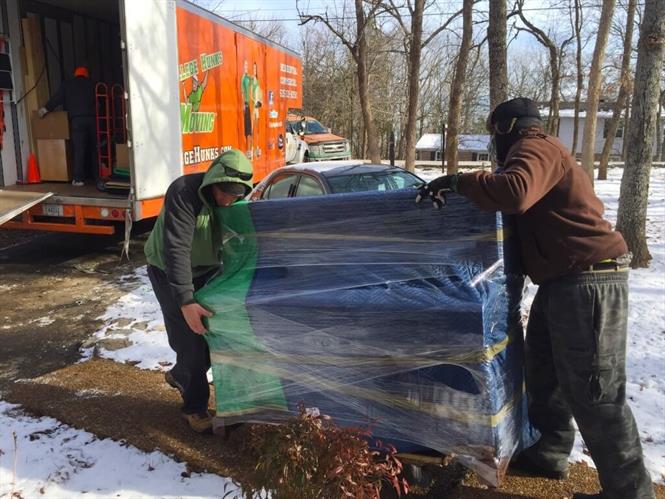 My Hunks were scheduled to arrive at 8:30 a.m. on moving day, but they called ahead to say that they were running a half hour early, asking if it was OK to arrive at 8 a.m. Of course, that was OK! That was a first for me. Usually one gets a call saying that someone is running late, so that was refreshing.

Once they arrived, the three Hunks knocked, came in and immediately introduced themselves to my wife and me with firm handshakes and a smile. Then they scoped out everything to be moved and got right to work. I was impressed with how carefully the guys handled furniture, wrapping each piece in blankets for protection. Our piano received especially careful treatment. 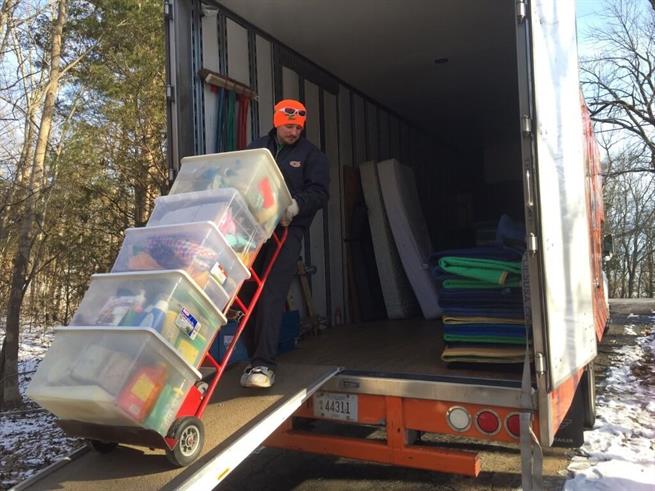 After a few hours of loading the truck, it was time for the short, six-mile drive to our new home. The Hunks unloaded everything as carefully as they loaded them, placing furniture and boxes in the appropriate rooms, rather than just dumping everything into the garage. That has made unpacking so much easier.

After the day was over, my wife looked at everything that had been moved and realized that there was no way we could have done that job on our own. We were so glad that we called College Hunks Hauling Junk and Moving. We were so impressed with the job that they did, my wife decided to give them a healthy tip when they were done. College Hunks were everything you’d want in a mover: on-time, careful, professional, friendly and very reasonably priced.

Learn more about our moving franchise